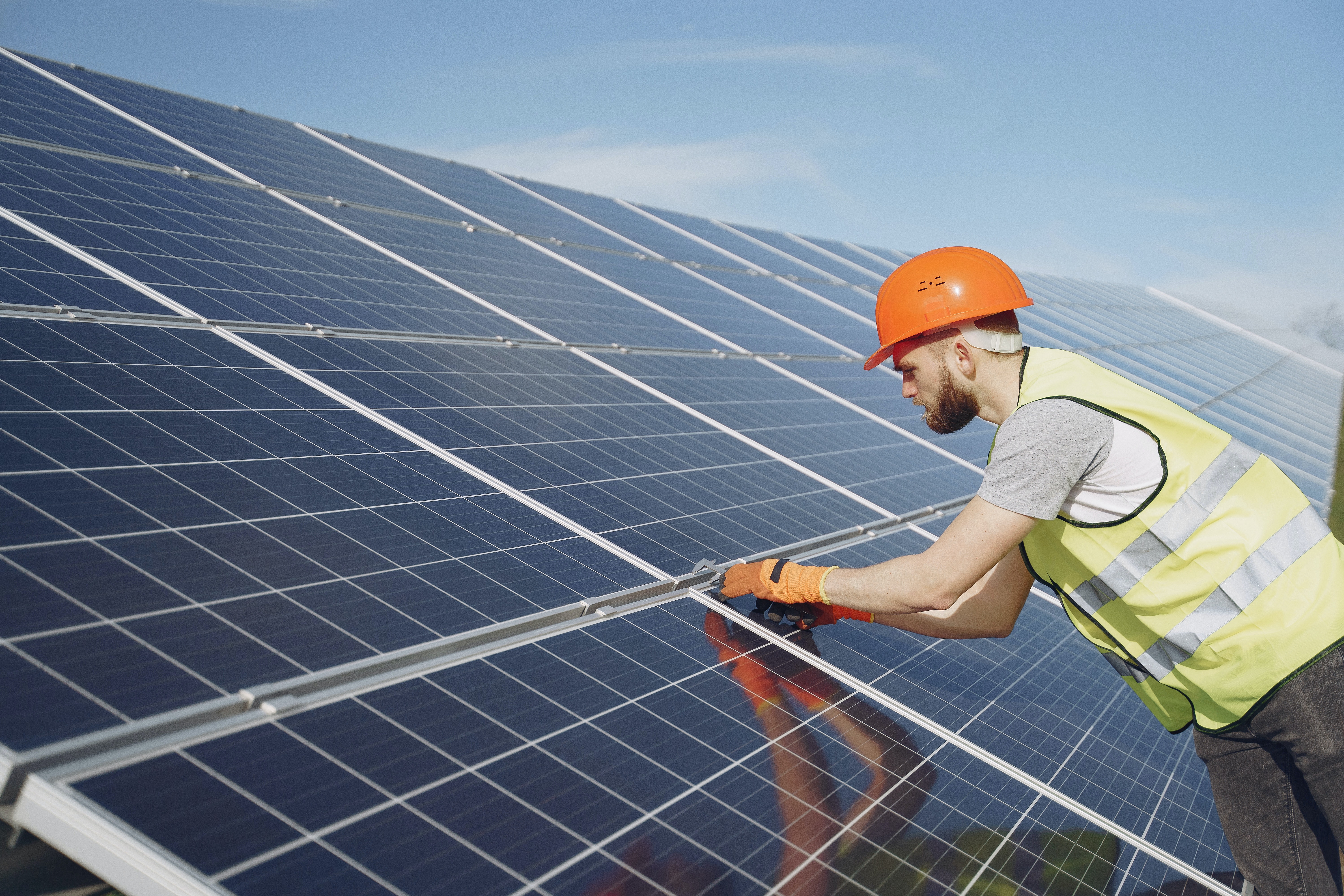 Your guide to solar power in the home

Your guide to going solar in the home.

More Australians are embracing the benefits of solar energy and battery storage than ever before. With solar panel prices still coming down and a host of government solar and battery rebates to help get you started, it’s worth considering if now’s the right time to buy or upgrade. But with such a large range of products, installers and retailers out there, being an informed consumer has never been more important. Here’s our 101 guide to installing solar and battery storage for your home.

The Peppercorn Hill community continues to grow as land sales and construction works show no sign of slowing! Here's our latest wrap-up of the current works on site and site footage.

Peppercorn Park
Peppercorn Park is complete and will soon open to the public following a lawn and plants establishment period through to the end of Winter. Our residents will soon be able to enjoy the views from the 3 towers, a slide, race around the scooter track and shoot some hoops on the basketball court, not to mention the open green space and kids play area.

Stages 1, 2, 3, 4, 5 and 6:
These stages are now complete with settlements having taken place and the construction of many new homes well underway.

Stages 8 and 9:
Stages 8 and 9 commenced construction in January 2021. Current works-in-progress include concrete footpaths after recently completing kerb and channel and electrical works. We anticipate titles to be issued in the first quarter of 2022.

Stage 10:
Stage 10 commenced construction in April 2021. Current works-in-progress include road boxing. Kerb and channel and electrical works will commence in the coming weeks. We anticipate titles to be issued between February and April 2022.

Stage 11:
Stage 11 commenced construction in June 2021.Current works-in-progress include bulk earth works, drainage and watermain works. We anticipate titles to be issued between February and April 2022.

Stage 11A:
Stage 11A commenced construction in July 2021. Current works-in-progress include bulk earth works. We anticipate titles to be issued between April 2022 and June 2022.

Stage 12:
Stage 12 works have been awarded to the civil contractor and works will be commencing on site soon.

Stage 13:
The Stage 13 tender has been received and works will commence on site soon. 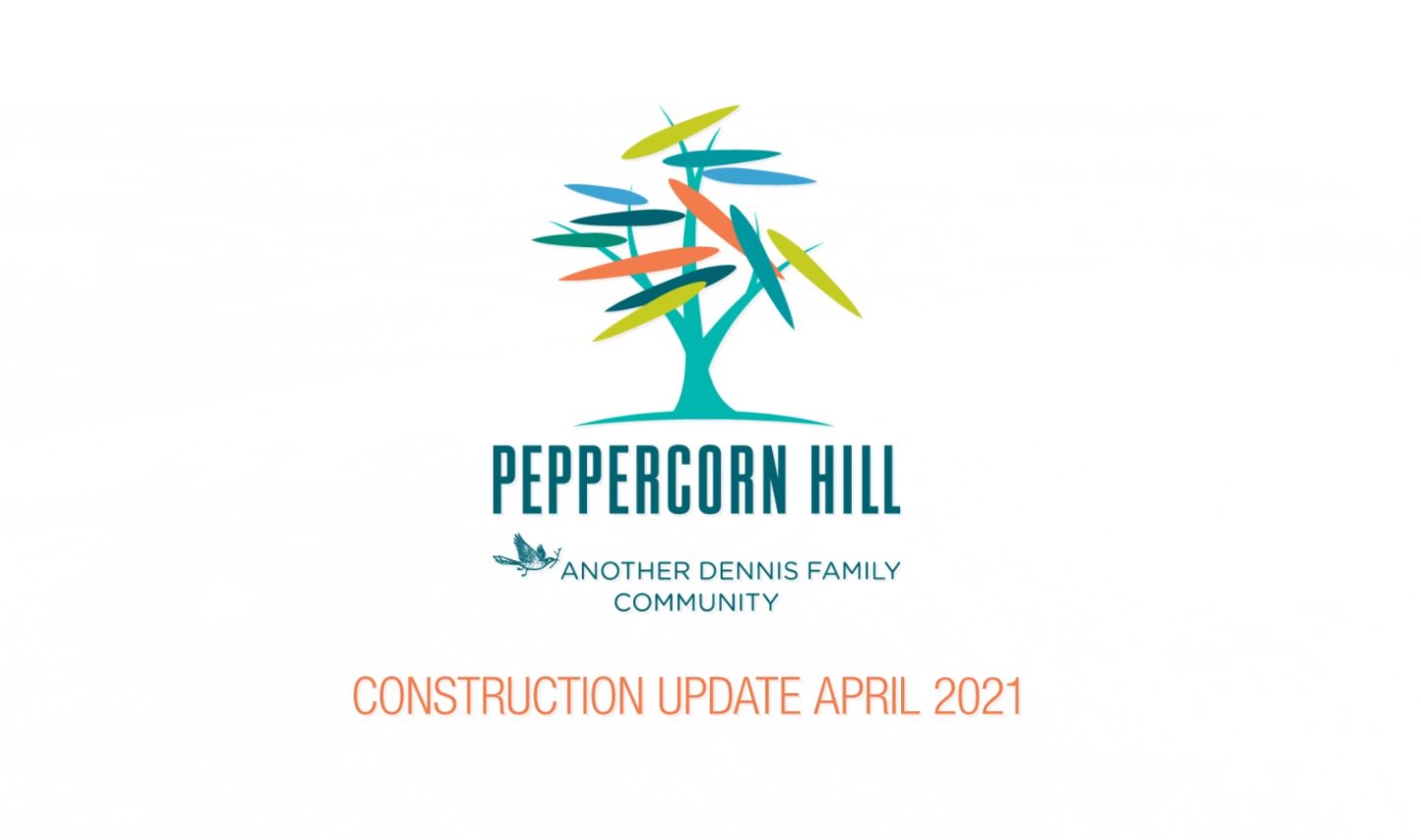 Construction of Peppercorn Hill's first park, Peppercorn Park, is in full swing with the recent installation of the three main towers and slide that form the main focal point of the park. In addition to this, the park will feature a basketball court, seating and open space. The park is expected to be finished in May 2021 and open to the public mid-2021, ready for our first residents to enjoy. 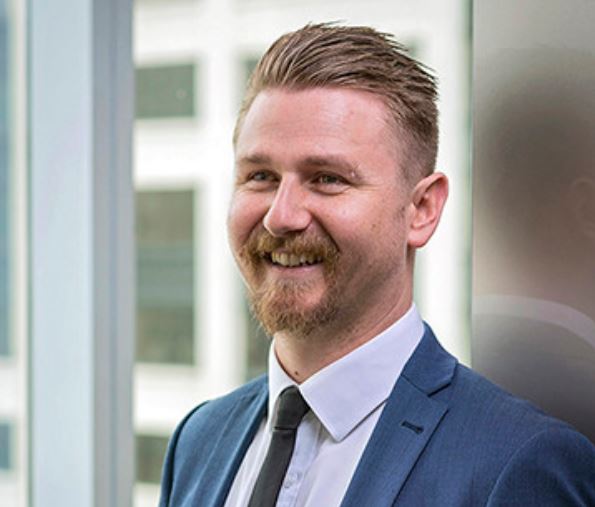 Kade Friedberger, Peppercorn Hill Senior Project Manager, explains what happens once you buy your lot and before your title issues, and also how residential land developments come to life.

Ever wondered about how residential estates come to life? Or what actually happens between the time you purchase your lot off a plan until your title finally issues? Well, we thought we’d ask an expert to provide some answers to these questions and more.

Many lots continue to title across stages 1-6 have now titled in Peppercorn Hill, and we are thrilled to welcome our new residents and reach this important community milestone!

Settlements continue strongly across all stages meaning Peppercorn Hill will be an exciting hive of construction activity this year. Sales activity is also currently very strong with new buyers to the area choosing Peppercorn Hill to secure their dream block of land for delivery in 2021-2022.

What can we expect to see at Peppercorn Hill in 2021? 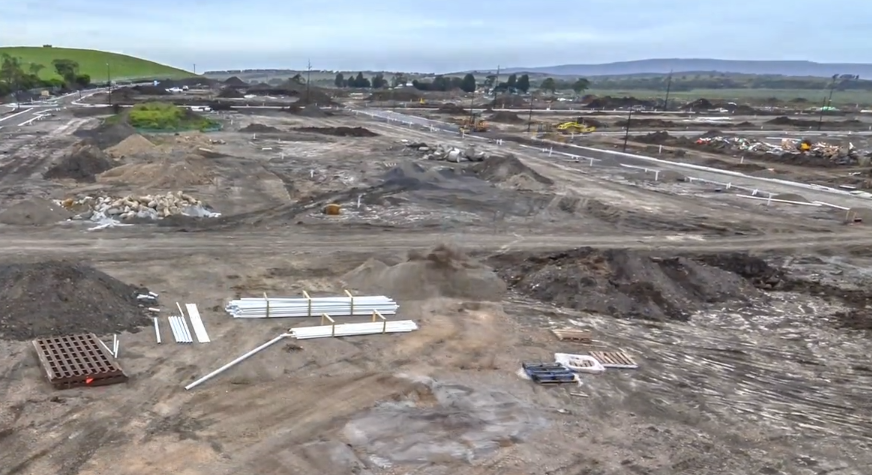 Construction Time-Lapse through to June 2020 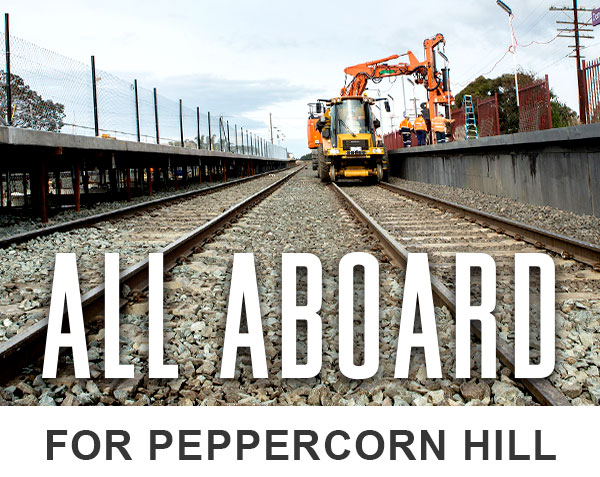 The upgrade of Donnybrook station is now complete, with local passengers enjoying 150 extra parking spaces and improved safety and accessibility.

•             The new car park includes accessible parking, as well as CCTV and lighting for increased security 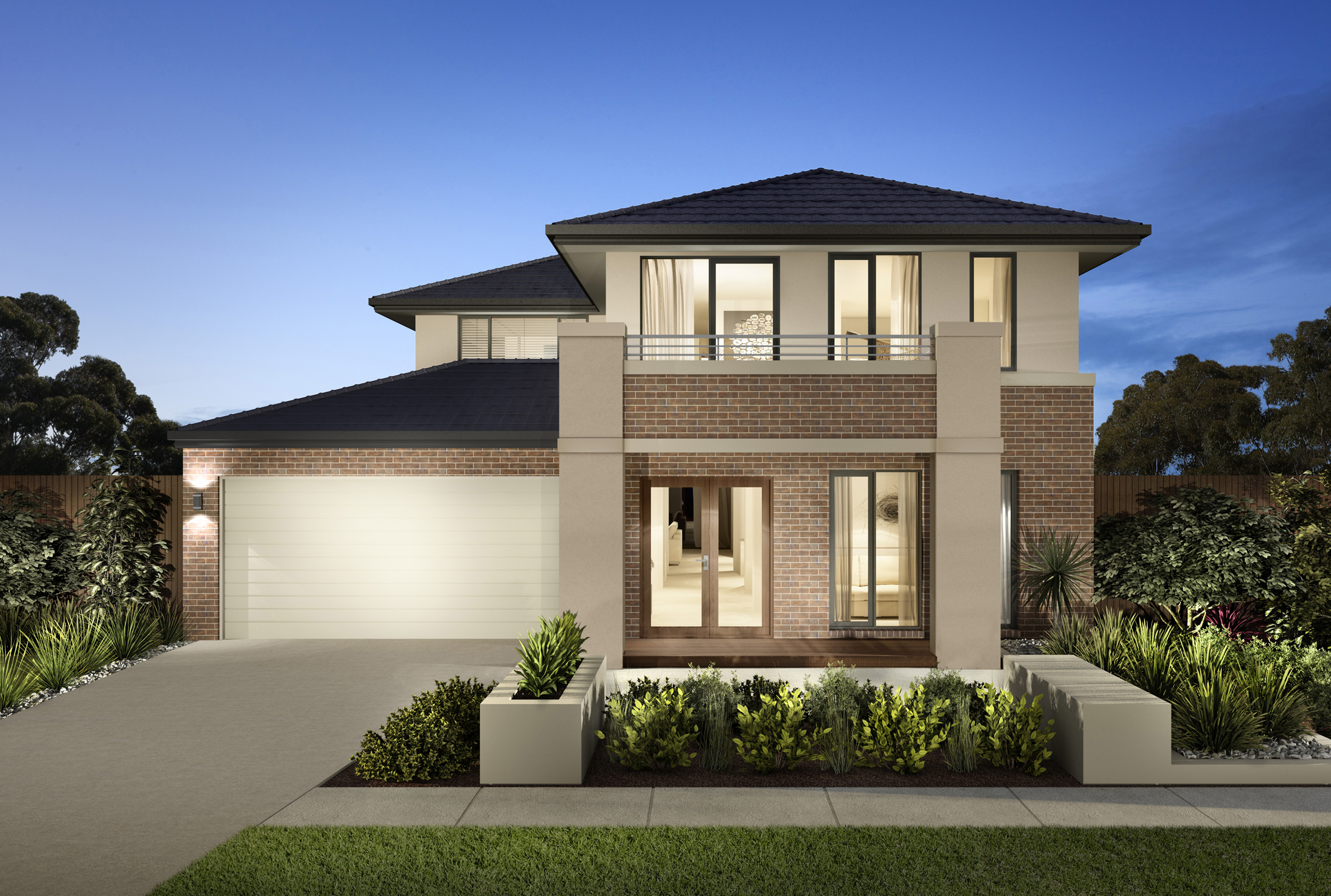 What are design guidelines and why do I need them?

So, you have decided to purchase vacant land and build your new home at Dennis Family Corporations’ Peppercorn Hill residential estate. Before you do, it’s really important to understand exactly what obligations, rules and restrictions you’ll have to work within.

Future residents of Peppercorn Hill will have noticed plenty of changes taking place at the Estate recently!

FIND LAND OR A NEW HOME